Often referred to as magical or allegorical realism, Kevin Sloan’s work strives to momentarily release us from our modern technological environment into a realm of symbolism, mythology, the poetic and the beautiful. “My current works are allegorical depictions of what occurs when the natural and man-made worlds meet. I’ve created a body of work that speaks about our modern technological environment and simultaneously presents images of natural beauty and mystery. In these tableaus, the natural world of animals and plants interacts awkwardly with the man-made objects and yet, a tenuous balance is achieved. Often lush, sometimes stark and theatrical, my "allegorical realism" paintings start a conversation about our relationship with nature in this modern, technological and quickly changing era.” Kevin Sloan Kevin received a Bachelor of Fine Art from Temple University and Master of Fine Arts in Painting from the University of Arizona. He has had numerous solo and group shows, including Colorado Springs Fine Arts Center, “An Artist and a Naturalist: John James Audubon and Kevin Sloan”,

Mr. Sloan’s Solo Shows at Gardner Colby have been prominently featured many times in American Art Collector magazine. His work was chosen to be included in the book “New American Paintings, Number 36”, published by The Open Studios Press, and has been featured in Review, Art-Talk, and Southwest Art publications. 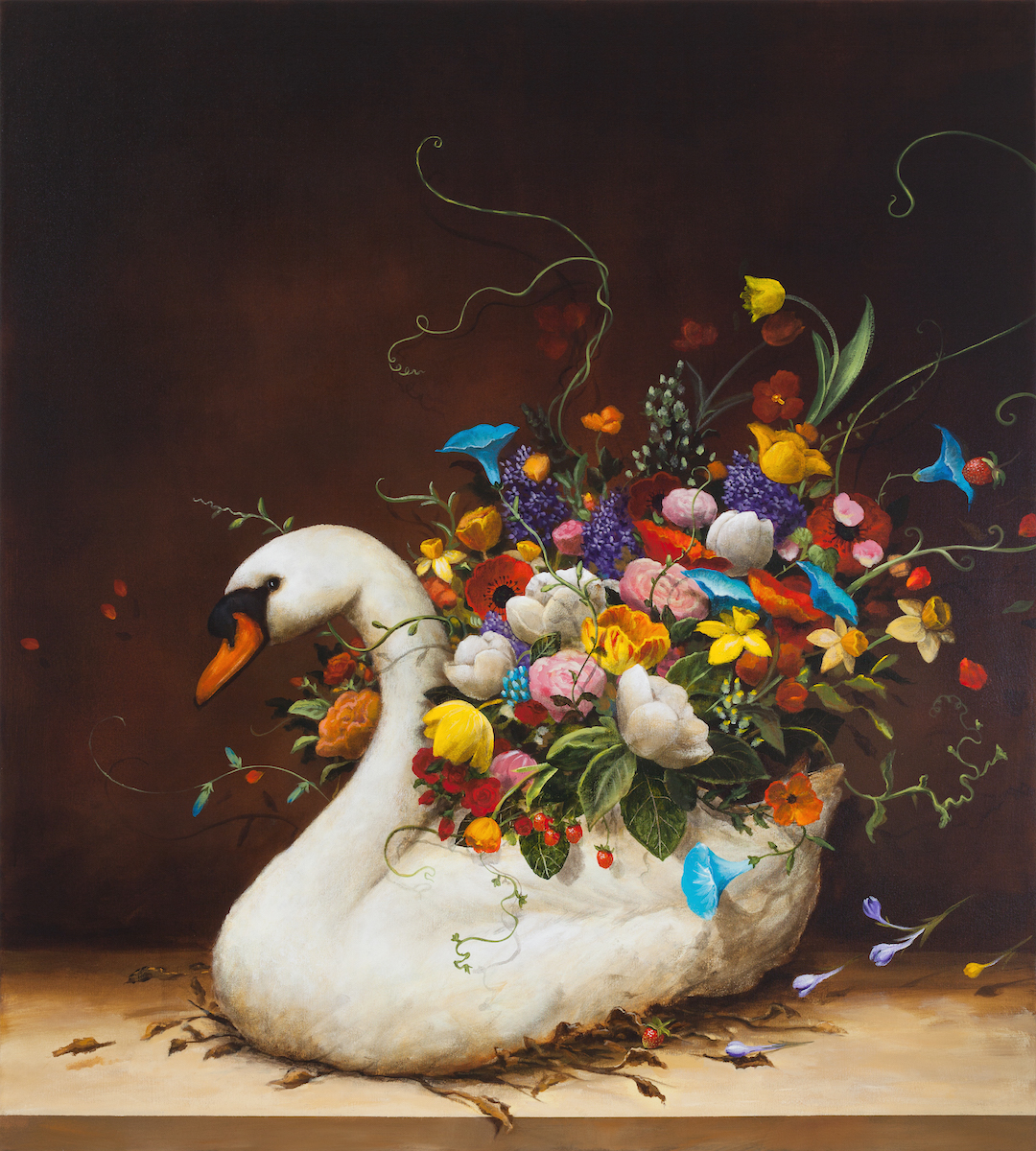 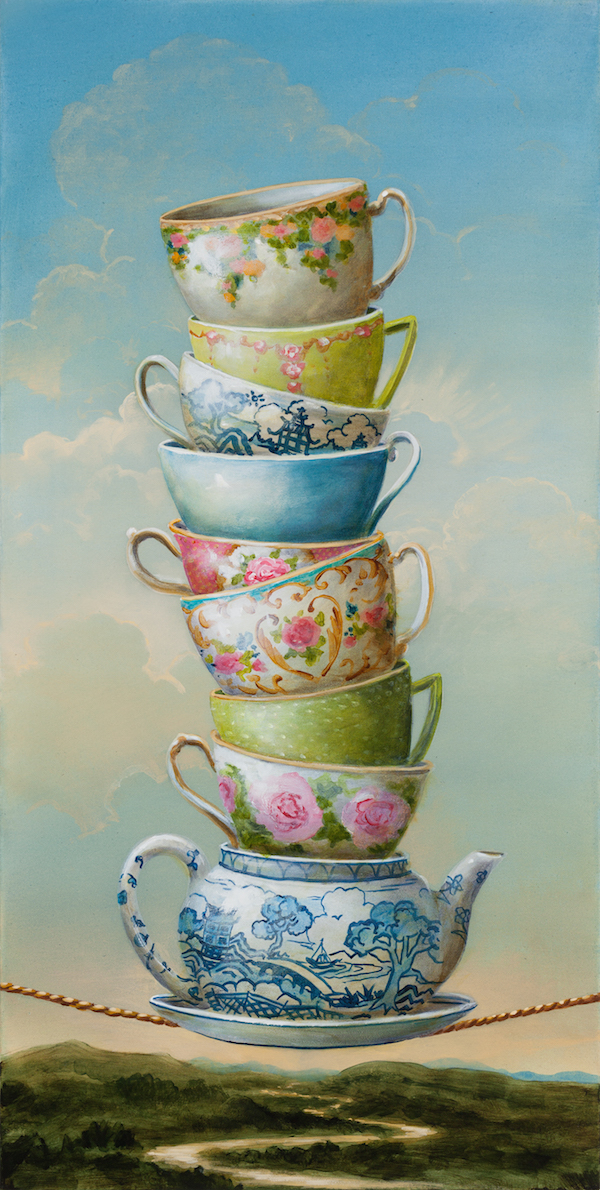 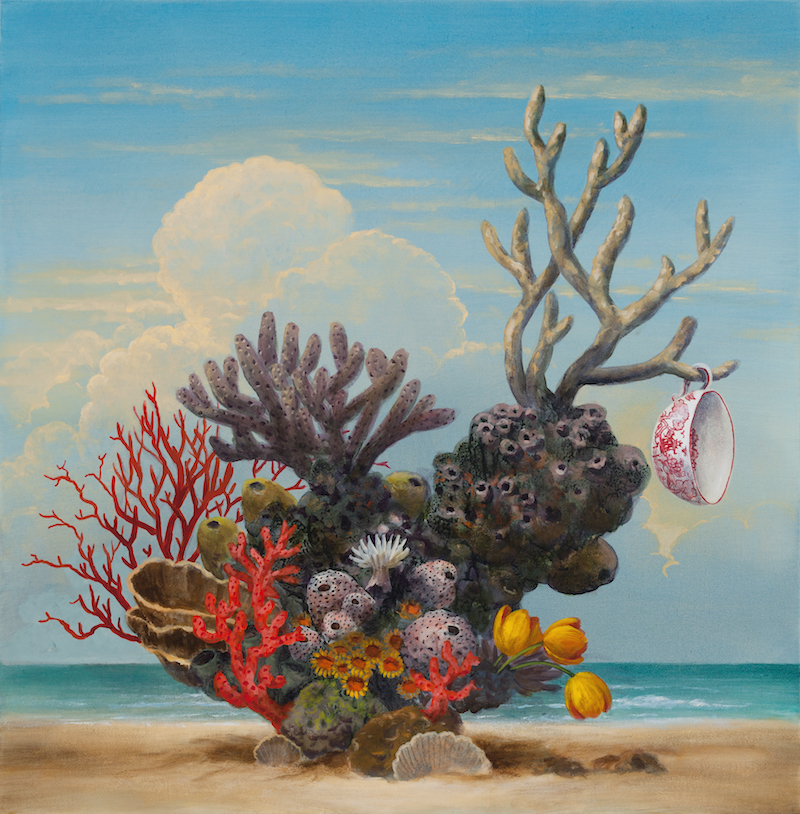