John Schuyler was born on Long Island, NY in 1965. After early success as a business entrepreneur, Schuyler looked toward Europe for inspiration in pursuing his love for painting. He found it in the Old World art technique of fresco and in the colors, smells, and textures of the Tuscan countryside. Schuyler’s fascination and exploration with the fresco technique progressed upon returning to the United States. Working with plaster enabled John to create many interesting and diverse textures on his canvases, giving the painting surface a very seductive quality. As he worked more and more with the frescoes his color become simplified, making texture and “feel” the primary content of his paintings. Layers of acrylic paint have replaced the wet plaster, while color and texture are still the driving force in his abstracts. Schuyler scrapes and sands the surfaces of his paintings using a technique
known as ”scraffito”. This technique adds to the luminosity and depth in each piece. Their rough texture alludes to a passionate physicality, while simplicity of color and form reflects a cool logic, a balance inherent in all of Schuyler’s paintings. Always innovating and experimenting, John also works on plexiglass. This has enabled him to
achieve even more luminosity and depth in each painting.

“Art is a form of communication that connects you with other living things. It is everywhere and in everything which we either choose to see or not. My paintings are a way to communicate on a basic level. But moreover it is a means that enables me to pursue my passion on much more deeper level. My passion is to communicate in a profoundly positive way to those that I am fortunate to do so. Passion is a Luxury. Your life is the masterpiece and you are the brush, choose to create beauty. We are directly connected to our environment that we let effects us in either a positive or negative way. Inspire those around you and they will in return inspire you.. Treat those around you with love and kindness and they will in return do the same. Charity is a selfish act which brings you joy. Choose to be selfish.” John Schuyler 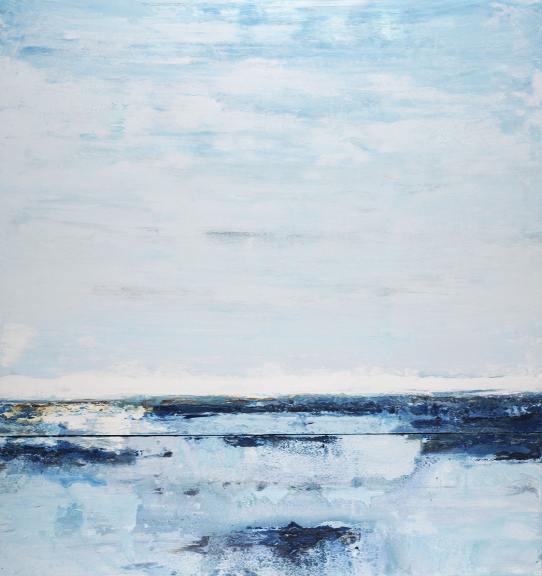 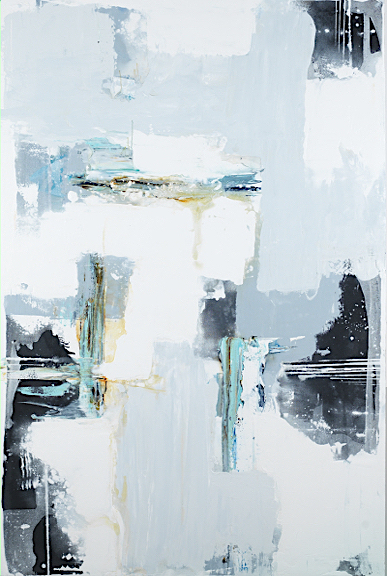 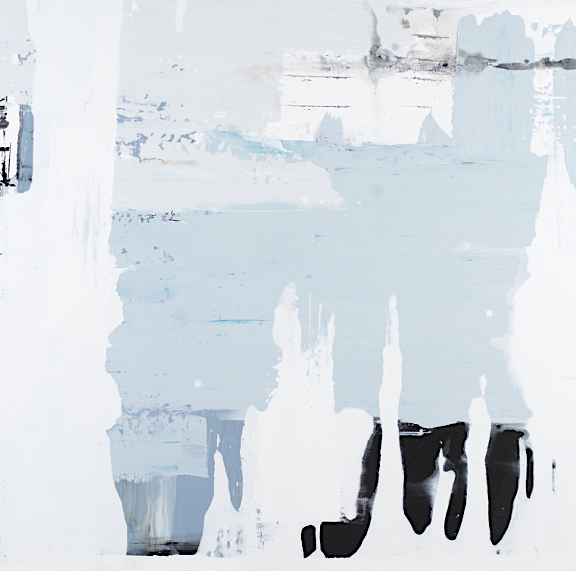