David Kidd was born in Atlanta, GA and grew up traveling with his family throughout the Southeast. He attended Memphis College of Art, but most of what he has learned as an artist has been by self exploration. His paintings are composed in acrylic on birch panel and involve a lot of layering and surface texture. Most of his compositions are centered around botanical references, lines

or marks resembling calligraphy or writing forms. For the past twenty years, David has participated to many solo and group exhibitions throughout the U.S. His paintings are found in numerous public and private collections. “My paintings are process driven. The physical act of applying paint has a strong influence on the direction that the painting will ultimately take. While I may have a general concept of what I hope to convey, my goal is to not allow that preconceived idea to limit or restrain the creative process. The repetitive and random application and removal of paint creates elements and patterns that serve as a visual road map. This layering, editing and re-editing functions as a meditative dialogue between the painting and me. I prefer the structural integrity of wooden panels...The use of wood also allows me the option of gouging and attacking the surface more aggressively. My work involves a lot of layering and often has a pronounced surface texture.” — David Kidd 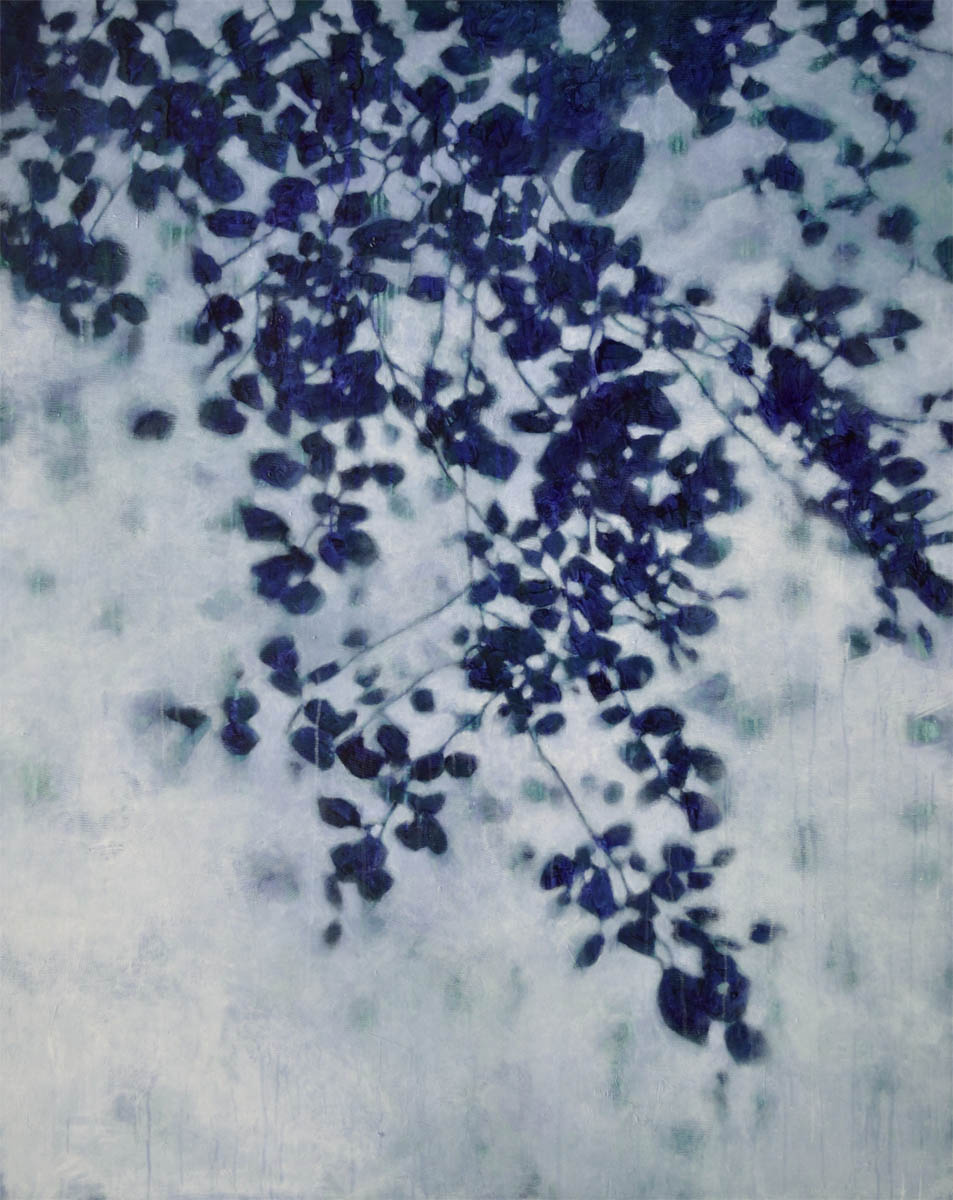 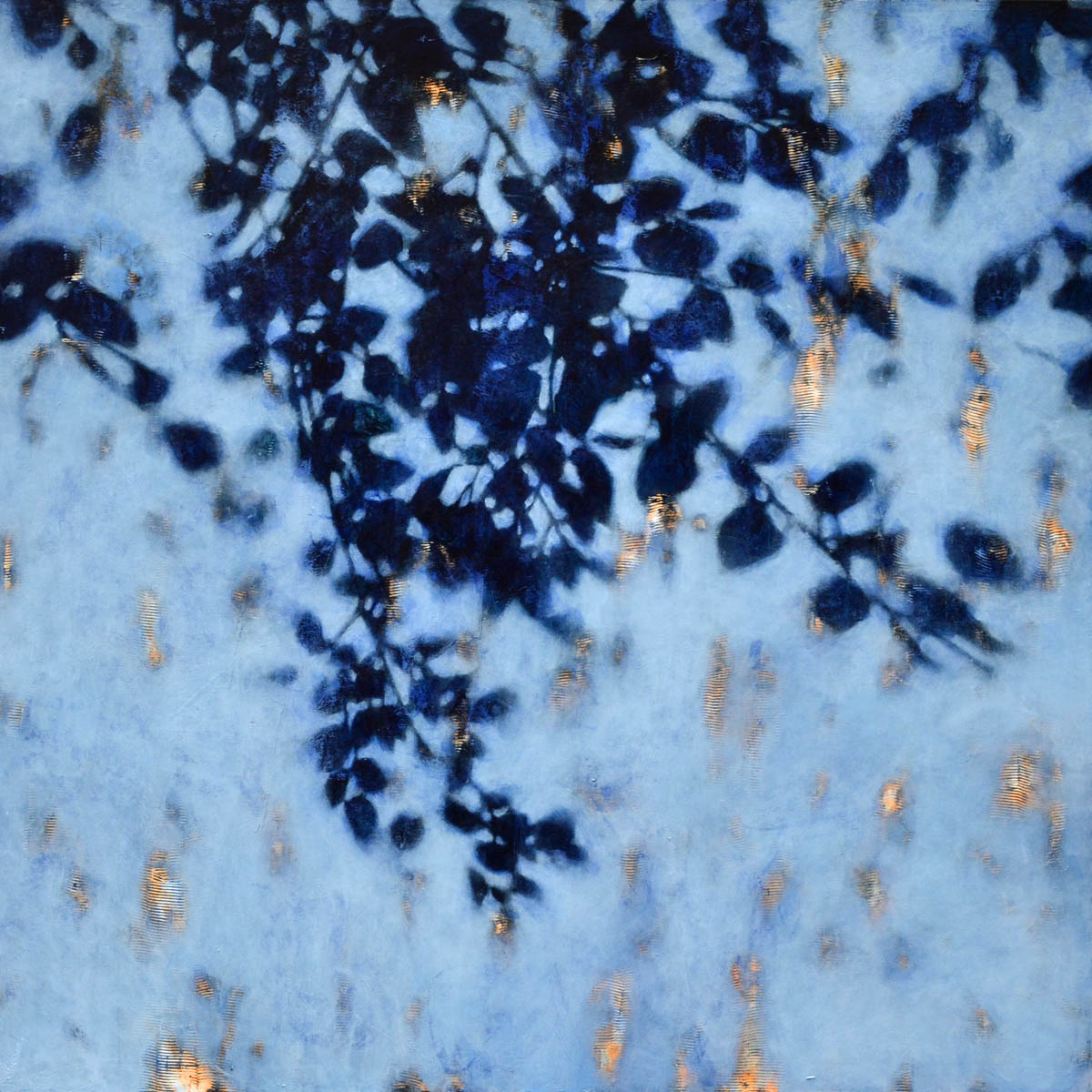 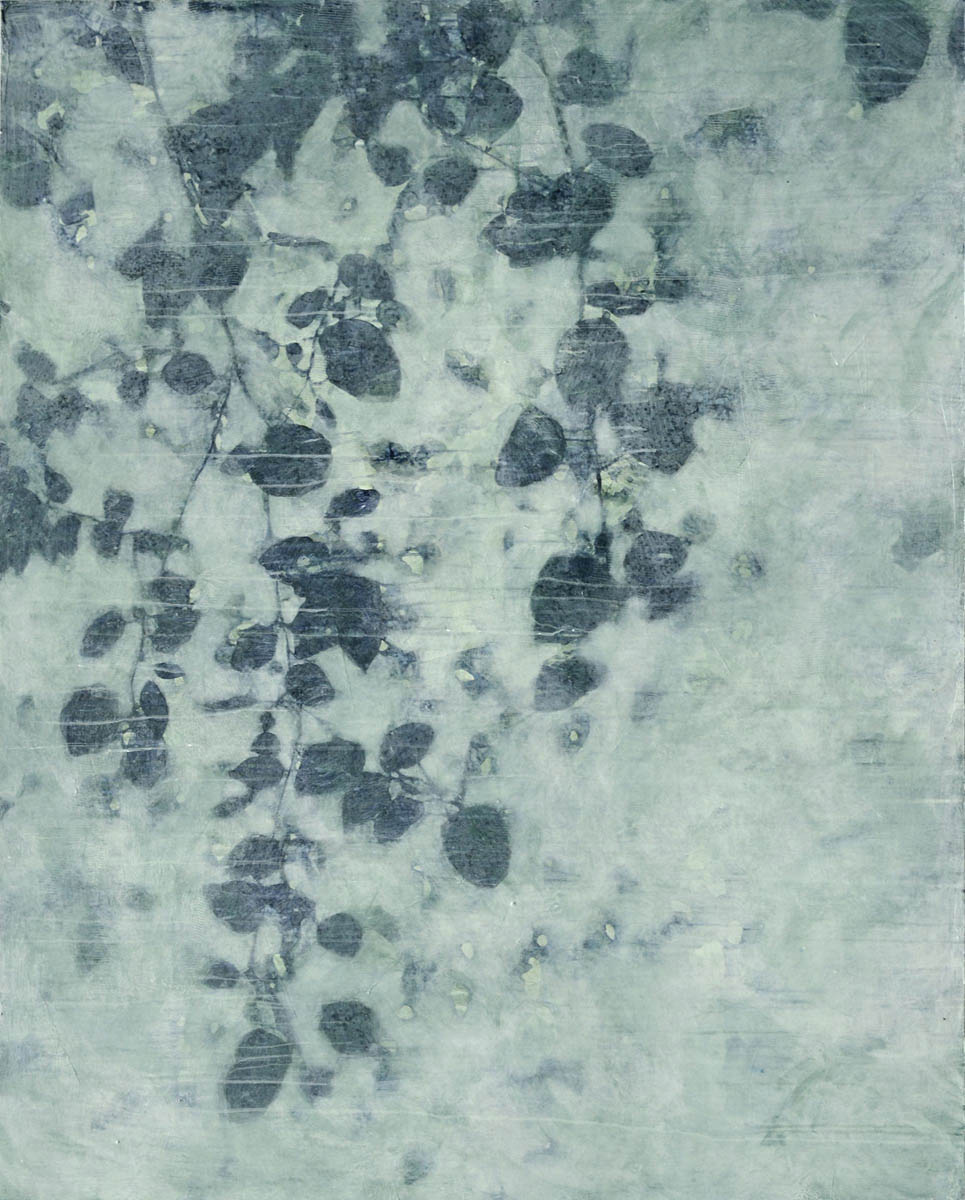